40 Years of World Vision for Christ 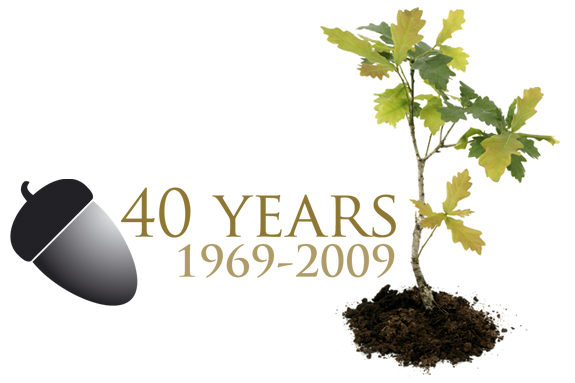 Dr Albert Chambers moved to mainland Britain from Northern Ireland at the end of the 60’s. God called him to London. God took him a step at a time and as the months went on the vision started to evolve.

The Newham recorder, writing about our small group, in the 1970’s, said we were a ‘small group of revolutionaries ….’ and that is what we were, hidden away in a tiny flat in the East End of London. Low profile… big impact!

Here is a decade by decade account of what was started within that period and how things continue to date. Please bear in mind, that not many organisations were attempting to do what we started in those ‘early years’. You will note that we did not restrict ourselves to one particular outreach, we covered many areas.

What do we want for the coming years? …

Our immediate plans are to continue pursuing the vision God gave to His servant, and his ‘band of dedicated revolutionaries’, all those years ago.

For 2010 we want to develop a Social Care Programme for the older members in our Assembly.

We also need to nurture the youngsters who are attending church week by week, that they will have a ‘passion for Christ and His Kingdom work’. World Vision for Christ values your prayers, your presence and your financial support. Part of our constitution written with the help of a Godly solicitor all those years ago says:

To promote the Christian faith by any or all of the following means:

Conducting Christian crusades.
Publication & distribution or circulation of religious books, literature or pamphlets.
Establishment & maintenance of centres for young people in need of Christian guidance
Christian guidance by telephone
Production & distribution of Christian films
Conducting of childrens meetings, to bring together children from all walks of life, colour and creed and to teach the principles of the Christian faith.
Support of missionaries & evangelism
Purchase or lease or mortgaging of property